This is a past event. Registration is closed. View other Association of Inspectors General events.

Registration for this event is now closed.

The Association of Inspectors General Western States Chapter presents its Fall 2022 webinar, Interviewing Techniques and Cognitive Bias. The training will include a one-hour session on interviewing and a one-hour session on cognitive bias. The Interviewing section will focus on what motivates others to talk to and give investigators & auditors tools for conducting interviews. The presentation on cognitive bias will focus on understanding how those biases influences decisions & give investigators & auditors tools for removing bias from their decision making.

Presenters Steven Anderson, Inspector General for the Kansas Medicaid program, and Eric Spivak, County Auditor for Jackson County, Oregon have a wealth of knowledge in their respective fields and vast experience in government oversight. The training will be held on WebEx from 10:00 AM-12:00 PM (Pacific)/12:00 PM-2:00 PM (Central)/1:00 PM-3:00 PM (Eastern).

CPE Credits: Attendees may be eligible to receive up to 2.0 CPE credits in the Specialized Knowledge Field of Study.

REGISTRATION, TECHNICAL, MEMBERSHIP, OR OTHER CONCERNS?

For assistance with registration or technical matters, contact AIG Program Support at programsupport@inspectorsgeneral.org.

For assistance with membership matters, including updating your contact information, or renewal, contact Membership Services Specialist Judith Ness via e-mail at memberservices@inspectorsgeneral.org.

To request a refund, file a complaint, or to view our complete administrative policy regarding this program, please click:

The Association of Inspectors General is registered with the National Association of State Boards of Accountancy (NASBA), as a sponsor of continuing professional education on the National Registry of CPE Sponsors. State boards of accountancy have final authority on the acceptance of individual courses for CPE credit. Complaints regarding registered sponsors may be submitted to the National Registry of CPE Sponsors www.NASBARegistry.org​​​.

Eric Spivak is the County Auditor for Jackson County, Oregon. Previously, he has held audit positions at the state and city levels of government and spent many years doing freelance audit, consulting, and training work. He is the past chairperson of the ALGA Mentoring Program and is a frequent speaker at ALGA conferences and contributor to the ALGA Quarterly. He received his MPA from Arizona State University and has a B.A. in Political Science. Eric holds the CIA, GCAP, and CRMA designations and his specialties include compliance, internal, operational, and performance auditing; capacity building and training; grant and report writing. 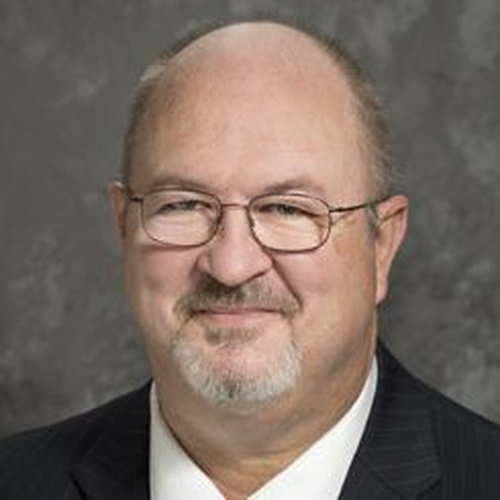 Inspector General for the Kansas Medicaid program. Steven is a senior law enforcement professional with over 30 years of federal and state law enforcement experience conducting and supervising investigations of financial based crimes and employee misconduct. As Inspector General, he frequently coordinates issues within the Medicaid program with other state agencies, including the Kansas Department of Health and Environment and the Kansas Department for Children and Families. His specialties include interviewing, report writing, fraud investigations, and peer review preparation.