This is a past event. Registration is closed. View other Association of Inspectors General events.

Sponsored by the AIG NY/NJ Chapter

Registration for this event is now closed.

The course will provide ethical guidance for internal affairs invest...

CPE: At the conclusion of the training, you may receive up to sixteen CPEs. 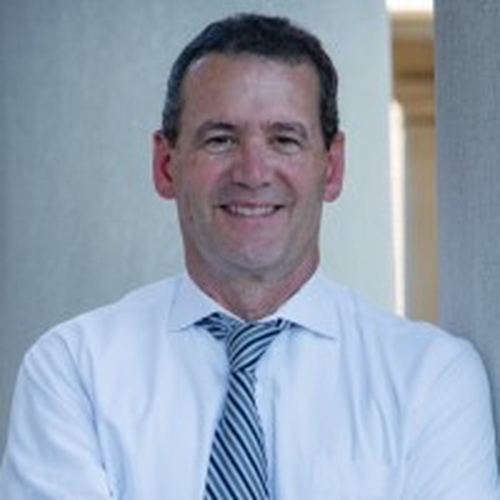 Assistant Professor of Criminal Justice at The College of Saint Rose

Steve Maher is a consultant, attorney, and college professor, as well as a retired law enforcement executive, military officer, and peace officer. He is an Assistant Professor of Criminal Justice at The College of Saint Rose and teaches homeland security with the State University of New York. He is the owner of Steve Maher Consulting, LLC, which provides services to public safety industries in the US and abroad. Steve is the former Deputy Commissioner and Chief of Investigations with the New York State Department of Corrections and Community Supervision and is a former criminal prosecutor and a civil litigator with the New York Attorney General’s Office. He is a retired colonel with the US Air Force (NYANG, JAGC), and a former US Navy officer. He has deployed throughout the world and US in various capacities during the Persian Gulf War and the Global War on Terror.

For assistance with registration or technical matters, contact AIG Program Support at programsupport@inspectorsgeneral.org.

For assistance with membership matters, including updating your contact information, or renewal, contact Membership Services at memberservices@inspectorsgeneral.org.

To request a refund, file a complaint, or to view our complete administrative policy regarding this program, please click:

The Association of Inspectors General is registered with the National Association of State Boards of Accountancy (NASBA), as a sponsor of continuing professional education on the National Registry of CPE Sponsors. State boards of accountancy have final authority on the acceptance of individual courses for CPE credit. Complaints regarding registered sponsors may be submitted to the National Registry of CPE Sponsors www.NASBARegistry.org​​​​.